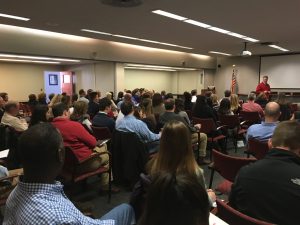 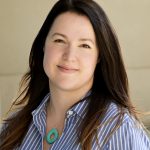 Meagen Rosenthal, assistant professor of pharmacy administration at the University of Mississippi, is co-author of a report that won the 2016 Best Paper award from the journal Research in Social and Administrative Pharmacy.

The paper, titled “Confronting inequities: A scoping review of the literature on pharmacist practice and health-related disparities,” reviews and summarizes research on interactions between pharmacists and patients from potentially marginalized groups, including illicit…  Read More. 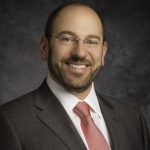 Ronald T. Piervincenzi, CEO of the U.S. Pharmacopeia, delivered the 2017 Charles W. Hartman Memorial Lecture at the University of Mississippi.

The lecture, which is free and open to the public, was set for 11 a.m. March 3 in the Gertrude C. Ford Center for the Performing Arts. Piervincenzi discussed “Scientific Stewardship in the Age of Drug Resistance.”

The U.S. Pharmacopeia is a health organization dedicated to creating standards… Read More. 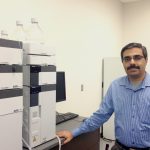 As part of its roster of scientific research, the University of Mississippi School of Pharmacy will join technology group STEERLife in a four-year collaborative project to revamp pharmaceutical drug development and manufacturing.

STEERLife designs, creates and implements technology and processes for improving the quality of pharmaceutical products. The company approached Narasimha Murthy, professor of pharmaceutics and drug delivery, and Michael Repka, professor and chair of the… Read More. 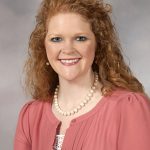 Laurie Fleming, clinical associate professor of pharmacy practice at the University of Mississippi School of Pharmacy, has been recognized by the American Pharmacists Association. She will receive APhA’s 2017 Community Pharmacy Residency Excellence in Precepting Award.

The role of a preceptor is to mentor postgraduate student pharmacists in workplace situations. As part of the School of Pharmacy’s residency programs, Fleming, who is also a pharmacy practitioner, works alongside students and acts as a role model to teach skills… Read More. 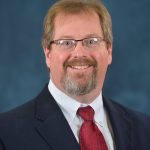 Bentley received his Ph.D. in pharmacy administration from the UM School of Pharmacy in 1998 and began working as an assistant professor in the department upon graduating. He completed a B.S.Ph at Drake University in 1993, and in 2011, he received his Ph.D. in… Read More.

April 3-6 – Oxford International Conference on the Science of Botanicals, Oxford 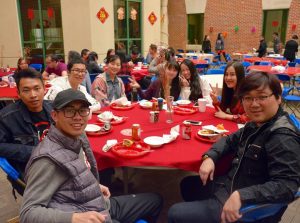 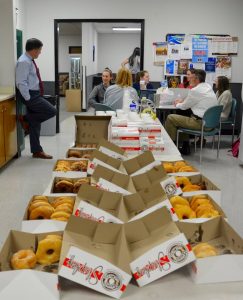 Happy Valentine’s Day from the School of Pharmacy! 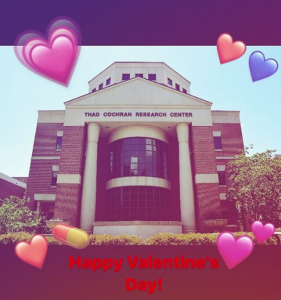 Congratulations to the eight #olemisspharmacy students named to Who’s Who Among American Universities and Colleges! 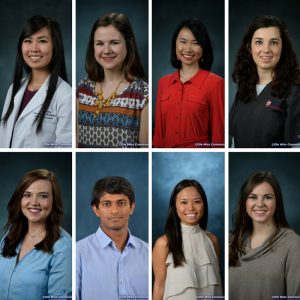