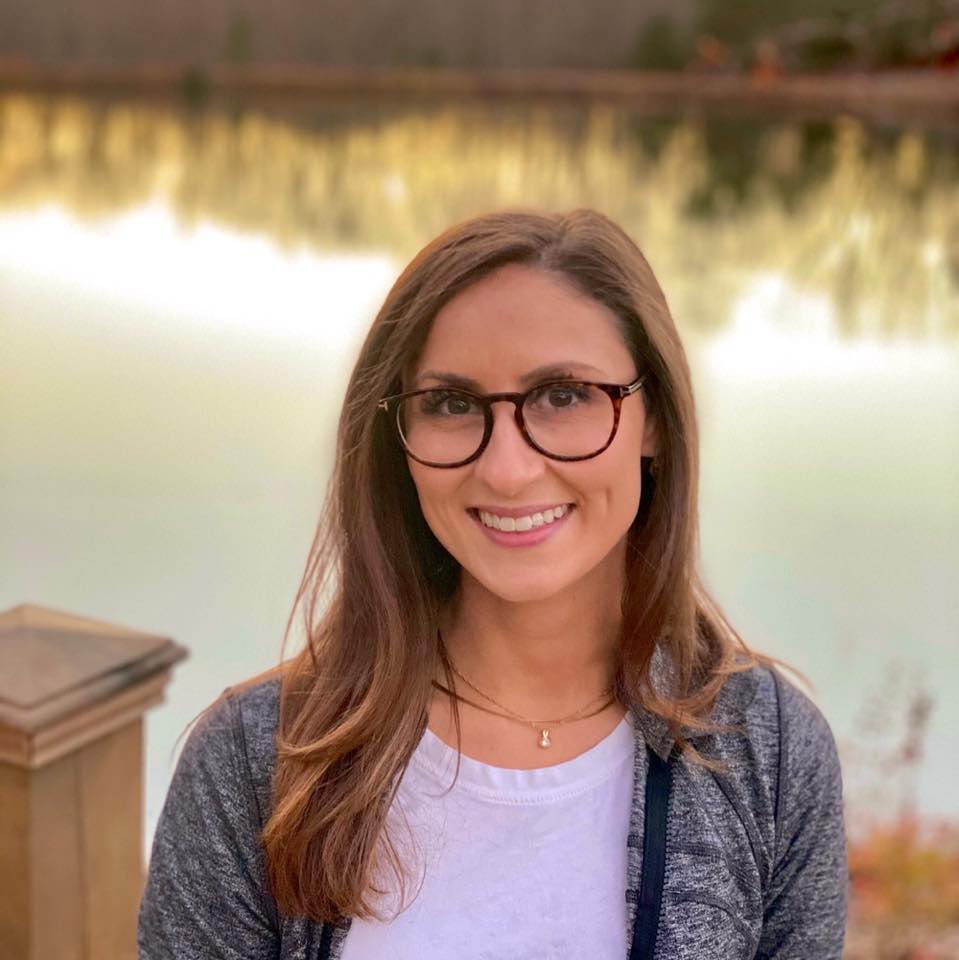 Fourth-year student pharmacist Veronica Guastella is already making her mark on the profession. She is active in national pharmacy organizations and was recently named the Mississippi Pharmacists Association Student of the Year. Learn more about stellar student Veronica Guastella!

Bachelor of Science in Pharmaceutical Sciences

Pharmacy can provide so many interesting career opportunities. I enjoy the ability to change one's lifestyle by changing practice settings. For example, working in a community pharmacy is a totally different feel than working in pharmacy administration or in clinical pharmacy.

I chose Ole Miss for undergrad because of the strong pharmacy program. I have made cherished relationships with my classmates and professors over the years. I could not imagine doing pharmacy school anywhere else.

How did it feel being named the MPhA Student of the Year?

I feel so truly humbled and grateful to have received such an honor. It was definitely surprising in the moment! I have always made a point to support MPhA because I think it is important to be an active member of one’s state pharmacists association, but I never expected to be recognized in any way.

You're also serving on the American Pharmacists Association Academy of Student Pharmacists Awards Standing Committee. What is your role in this national position?

APhA-ASP’s Awards Standing Committee is one of APhA-ASP's five national standing committees. The ASC is a five-person committee that is in charge of reading all APhA-ASP chapters' yearly reports. We evaluate each chapter's ability to effect change within their community based on both their patient care initiatives as well as their professional development efforts. We recognize the best chapters/individuals for their efforts, and hopefully other chapters will benefit from seeing what it takes to perform an exemplary initiative.

What made you want to get involved at a national level?

I think APhA-ASP is the best organization. It has provided me with numerous opportunities to serve my community and my classmates. Being an APhA-ASP member has undoubtedly played an integral role in facilitating my growth as a student pharmacist. Once my position as our UM APhA-ASP chapter's president came to end, it was second nature to want to continue my involvement in APhA-ASP, so I applied for a national standing committee.

What is your favorite class?

I really loved our neuro-psych module because so many of my favorite professors were a part of that class. It had some very interesting med chem.

What is your favorite student activity/event at the school?

I loved to go to our pharmacy grove tent at football games. I have fond memories of chatting with Dean Allen and eating my best meal of the weekend.

What is your advice for future students?

Get involved, but know your limits. School always comes first, so clubs and organizations should come second to your education, but your involvement in student organizations can really help shape your professional skills and experience. 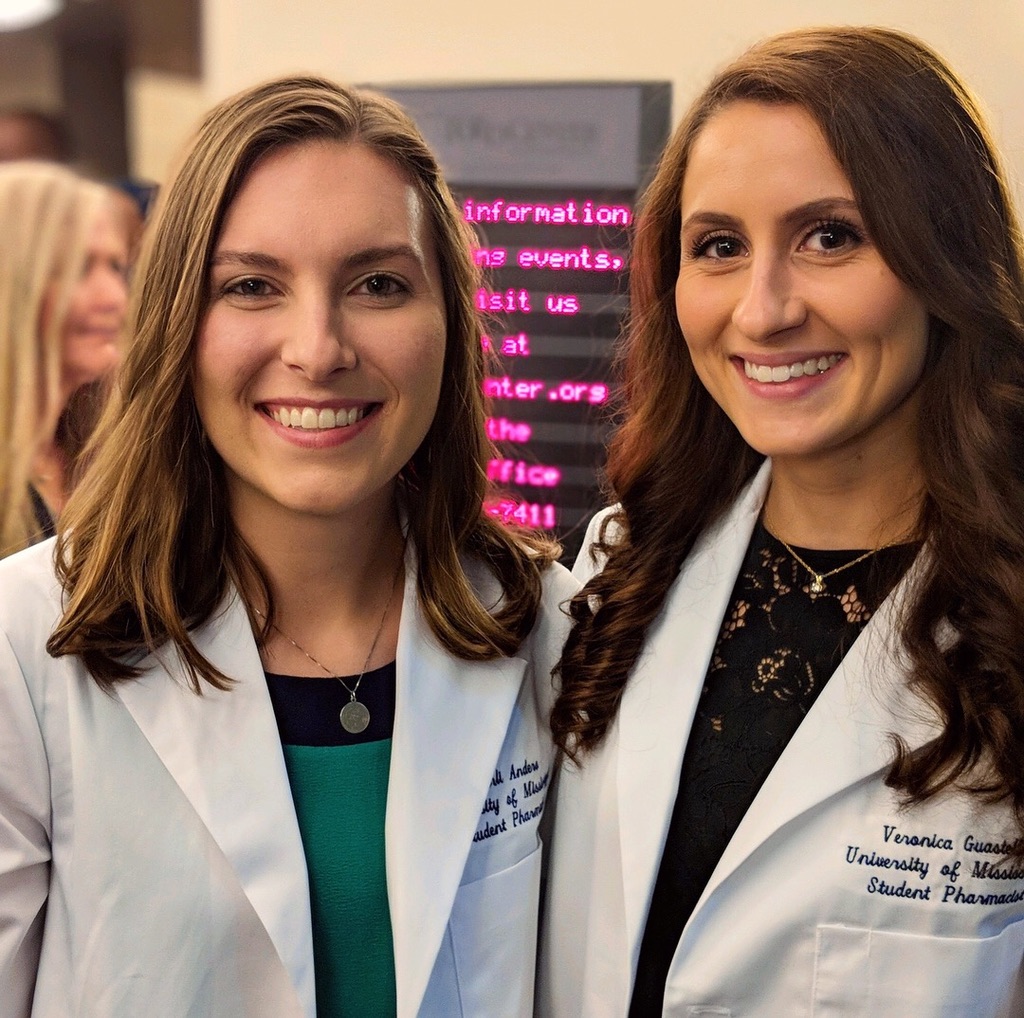 No. 1 on the list right now is getting that Pharm.D.!

What do you enjoy doing in your spare time?

I like to run outside when I find the time.

I would rather fight 100 1-foot ducks because I've owned ducks before, and I know that their beaks are pretty soft. I assume anything 100 ft. could swallow me whole, ya know?