John Rimoldi, professor of medicinal chemistry in the University of Mississippi School of Pharmacy, is the winner of the 2017 Elsie M. Hood Outstanding Teacher of the Year Award. Read More. 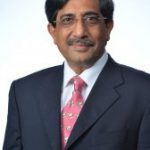 Ikhlas Khan, director of the National Center for Natural Products Research at the University of Mississppi School of Pharmacy, was honored Monday (April 3) night with the 2016 Mark Blumenthal Herbal Community Builder Award from the American Botanical Council.

The presentation came at the 17th annual International Conference on the Science of Botanicals, hosted by NCNPR this week at the Oxford Conference Center… Read More. 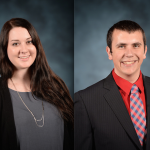 Second-year pharmacy students Robert Ross and Alexandria Gochenauer, who are both interested in veterinary pharmacy, were recommended to speak at the April 20-22 conference by Erin Holmes, associate professor of pharmacy… Read More. 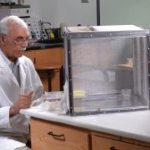 The University of Mississippi School of Pharmacy Research Clinic is looking for students and residents in the Oxford and Lafayette County area to participate in a clinical study for the antimalarial drug primaquine.
The World Health Organization lists primaquine as one of the safest and most essential medications in the world. The study begins later this month and will coincide with WHO’s World Malaria Day observance April 25, which highlights the need for continued… Read More. 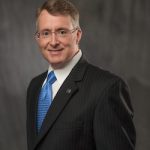 As the April 22 March for Science approaches, I’ve been reflecting on the impact and potential of the scientific work that takes place around me at the University of Mississippi School of Pharmacy. The research my colleagues conduct at the pharmacy school’s campuses in Oxford and at the University of Mississippi Medical Center is essential, life-saving work that reaches from residents in the Mississippi Delta without access to a pharmacy to those infected with malaria in Sub-Saharan Africa… Read More. 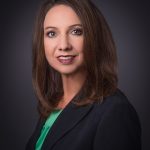 “Dr. Nutescu provided extraordinary leadership as chair of the PPI board of directors,” Ross said, as reported by ACCP. “This is an exciting time for PPI and… Read More. 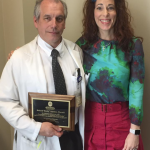 The School of Pharmacy recently recognized retiring adjunct professor of pharmacy practice Buddy Ogletree for his years of service to #olemisspharmacy. Thank you for your dedication, Dr. Ogletree! 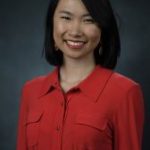 We are so proud of PY1 Yujing Zhang for being inducted into the #OleMiss Hall of Fame! #olemisspharmacy #stellarstudents 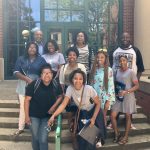 We enjoyed our visit with pre-health professions students and advisors from Jackson State University this week! They were here to explore #olemisspharmacy and the Ole Miss campus. Thanks for coming! 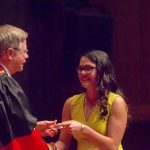 The School of Pharmacy is home to four of the 2017 Taylor Medal recipients. 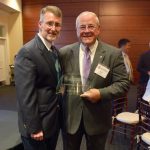 The 2017 Distinguished Alumnus of the Year, Alan McKay, accepted his award with a video. 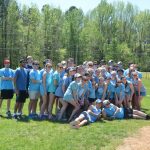