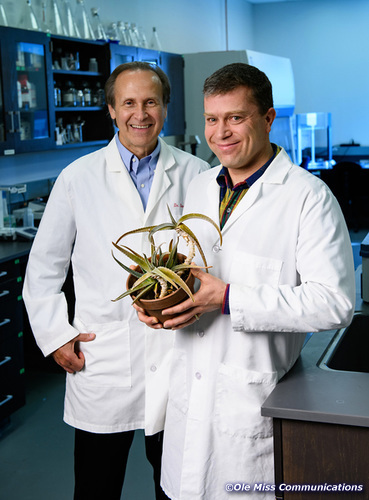 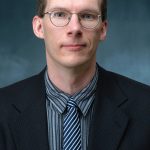 Robert Doerksen, associate professor of medicinal chemistry, is the new associate dean of the University of Mississippi Graduate School. He began his new responsibilities, managing the Office of the Graduate School and assisting with expanding graduate education initiatives, on Dec. 11. 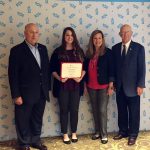 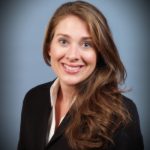 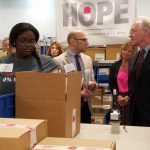 Pharmacy Alumni Match Medications with Need at Dispensary of Hope

University of Mississippi School of Pharmacy alumni Hillary Blackburn and Edward Woo know that everyone needs a little help now and then. That’s why they work with Dispensary of Hope to provide necessary medications to patients who may not be able to afford them otherwise. 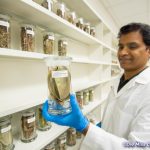 Universities Take on Health Care Challenges on Many Fronts

It is no secret that many Mississippians face health challenges, but the University of Mississippi and the state’s other public universities are attacking these challenges in a variety of ways. 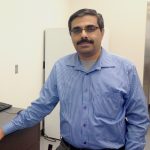 School of Pharmacy pharmaceutics professor S. Narasimha Murthy was elected as a fellow of the American Association of Pharmaceutical Scientists, one of the highest honors given by the association to its members. 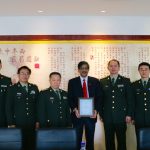 The National Center for Natural Products Research at the University of Mississippi and Beijing 302 Hospital of China have signed a memorandum of understanding to collaborate on the quality of traditional Chinese medicine. 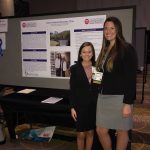 The School of Pharmacy student chapter of the American Society of Health-System Pharmacists earned ASHP’s Outstanding Professional Development Project Award for its work at the Oxford Medical Ministries Clinic. 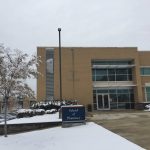 Though there’s no snow in Oxford, we can say it snowed at the School of Pharmacy! Our Jackson campus at University of Mississippi Medical Center was looking very wintry. 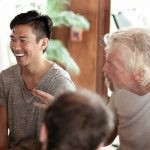 #olemisspharmacy alumnus and Oxford native Sly Lee was named to @Forbes’
‘30 Under 30’ list for Manufacturing & Industry. 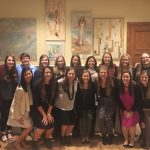 Thank you to Mississippi Independent Pharmacies Association executive director Robert Dozier and the organization’s members for dining with our students! 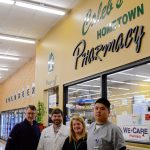 Dean Allen visits pharmacies across Mississippi as part of the #1100pharmaciesproject and just visited his 300th pharmacy, Caleb’s Hometown Pharmacy, in Collins. 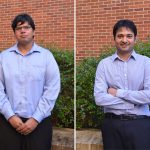 Congratulations to research graduate assistants Nilesh Gangan and Kaustuv Bhattacharya on their award-winning abstracts at the Academy of Managed Care Pharmacy Nexus 2017! 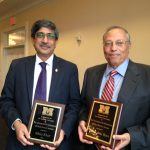 Congratulations to #NCNPR director Ikhlas Khan and research professor Samir Ross on 25 years each of service to @OleMissRebels! 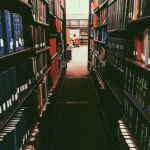 Ole Miss Pharmacy is accepting applications for admission at the site PharmCAS from now until March 1st, 2018. Questions and concerns can be addressed to Chelsea Bennett at cdwelch@olemiss.edu.