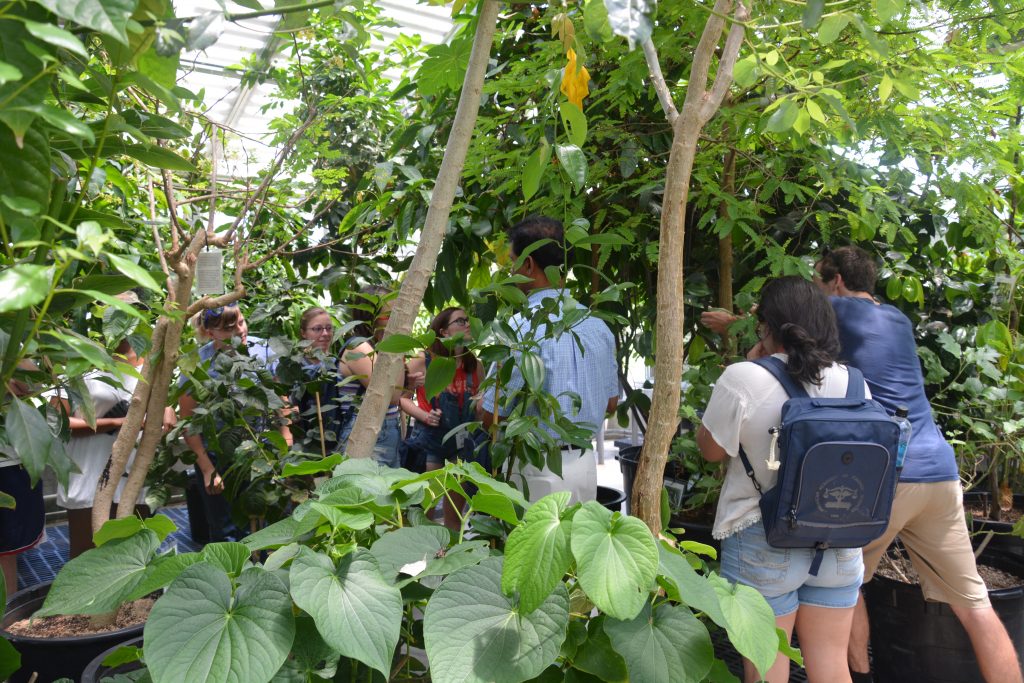 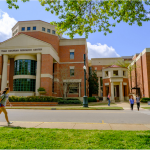 In an effort to provide more opportunities for aspiring pharmacists, the University of Mississippi School of Pharmacy and Jackson State University have collaborated to create the Preferred Admission Program, which offers qualified JSU students admission to the UM pharmacy school.

“We saw a need to allow students around the state to complete their pre-pharmacy requirements closer to home, and in some cases, at a lower… Read More. 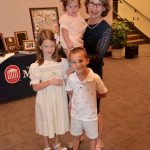 Rachel Robinson, clinical assistant professor of pharmacy practice, retired on June 30, 2017, after 32 years of teaching and mentoring at the University of Mississippi School of Pharmacy.

Robinson received both of her degrees from the UM pharmacy school, earning a B.S. in Pharmacy in 1978 and her Pharm.D. in 1997.

She began working at the School of Pharmacy in 1985 as a research assistant in the Department of Pharmacy Administration… Read More. 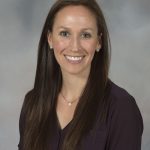 A University of Mississippi pharmacy professor received the 2017 Innovations in Continuing Pharmacy Education Award from the American Association of Colleges of Pharmacy at its annual meeting Sunday (July 16) in Nashville.

Jamie Wagner, a clinical assistant professor of pharmacy practice, was awarded for a continuing education activity she… Read More. 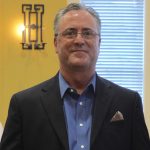 Cliff Osbon is the president of Transcript Pharmacy, Inc., an independent specialty pharmacy provider in Flowood, Mississippi. He is also the newly-installed president of the Mississippi Pharmacists Association. 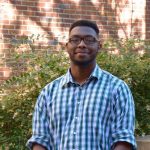 Kordarius Parker began as the new Records Coordinator for the School of Pharmacy’s Associate Dean for Academic Affairs in June 2017.

School of Pharmacy: Can you tell us about your background?

Kordarius Parker: I am a Mississippi native from a small ­­town called Goodman. I am the only child of a very hardworking mother who has taught me the value of getting an education. Because of this, I finished high… Read More.

October 26-27 – Board of Visitors Meeting

Ole Miss Pharmacy is accepting applications for admission at the site PharmCAS from now until March 1st, 2018. Questions and concerns can be addressed to Chelsea Bennett at cdwelch@olemiss.edu. 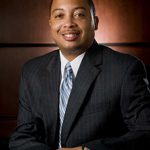 We’re pleased to congratulate #olemisspharmacy grad Dr. Montez Carter on becoming Chair-Elect of the Georgia Hospital Association Board of Trustees! Dr. Montez is the president of St. Mary’s Hospital in Athens, Ga. 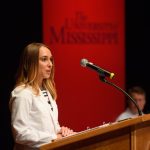 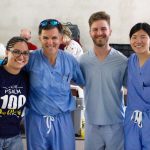 Associate dean for academic affairs David Gregory and several #olemisspharmacy students traveled with a team to Honduras to offer medical supplies and counseling to those in need. 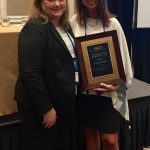 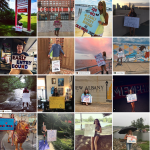 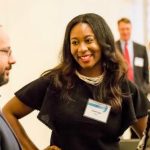