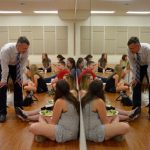 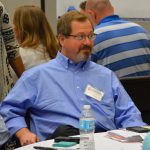 The School of Pharmacy is delighted to announce that John P. Bentley, professor of pharmacy administration, is the recipient of the 2016 University of Mississippi Faculty Achievement Award.

At the fall faculty meeting on Friday, Aug. 26, Morris Stocks, UM provost and executive vice chancellor, called Bentley one of the university’s finest.

“His pharmacy research helps the world understand the roles that…  Read More. 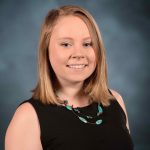 University of Mississippi pharmacy student Meghan Wagner has been named a 2016 Fellow of the Phi Kappa Phi Honor Society, which recognizes academic excellence in higher education.

This marks the second year in a row that a student from the University of Mississippi has won a fellowship from Phi Kappa Phi, which is the oldest honor society that recognizes all academic disciplines, honoring 57 students each year from around the country… Read More. 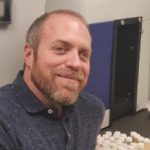 Five of these prestigious national fellowships are awarded each year by ACT, and include a two-year stipend of $5,000 per year to be used toward the recipient’s education, as well as financial… Read More. 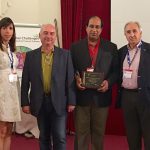 Babu Tekwani, principal scientist in the University of Mississippi’s National Center for Natural Products Research, was honored for his outstanding research contributions to global health drug discovery in tropical parasitic diseases at an international conference in León, Spain, on July 15.

He received the Distinguished… Read More.