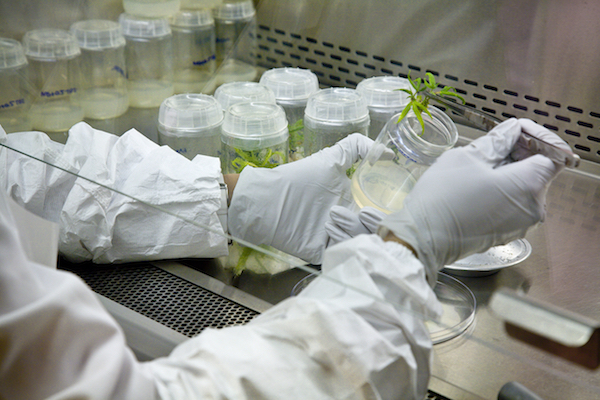 The School of Pharmacy’s National Center for Natural Products Research (NCNPR) has been awarded a federal contract with the National Institute on Drug Abuse (NIDA) to provide materials to support research on cannabis and its constituents. The statement of work for this contract is specified in NIDA’s request for proposal N01DA-15-7793 which includes these objectives:

Based on its proven capabilities of providing pharmaceutical-grade marijuana and marijuana-derived materials to NIDA’s Drug Supply Program, UM is the only institution to be awarded this contract since its inception in 1968. NIDA advertises and requests proposals for this competitive contract every five years under an open solicitation process. 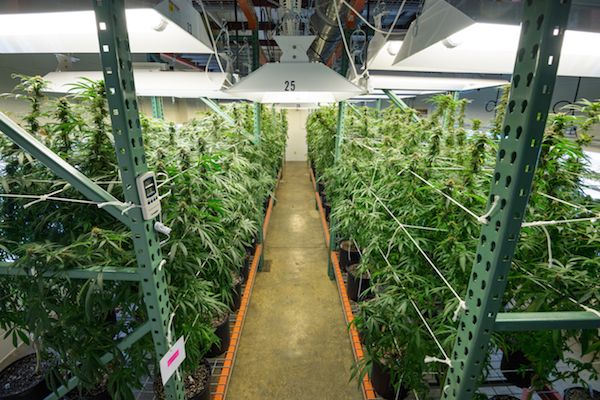 UM receives approximately $1.5 million from NIDA each year of the five-year contract to carry out the obligations of the contract. The amount varies depending on which of the various options NIDA chooses to exercise in order to meet the needs of researchers. Erroneous reports of a $69 million award from NIDA are due to a misunderstanding of how federal agencies publicly report the amount of funds “obligated” to a contract. The published “Contract Award Dollar Amount” is a total of all possible options. Qualified investigators holding a DEA Schedule-I registration may obtain marijuana materials for studies through the NIDA Drug Supply Program.