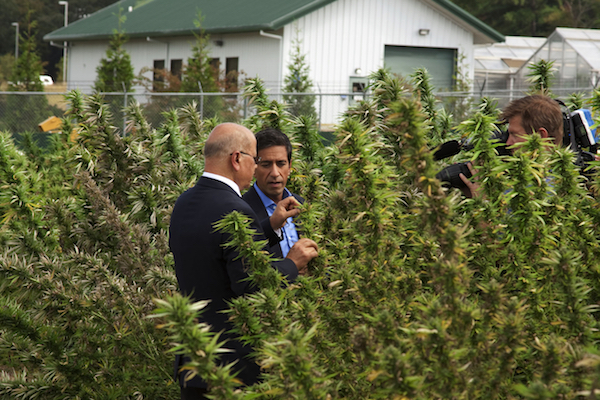 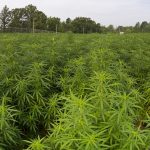 There are many questions about cannabis, its uses and side effects, especially since medical marijuana is now legal in Mississippi. The first and, for many years, the only place in the nation to have a legal grow facility is located at the University of Mississippi. It has been there for 54 years.

We went to the campus to talk with leading researchers about medical cannabis and the most effective ways to use it. We talk with Dr. Mahmoud ElSohly in the first part of our special report, The Right Dose. 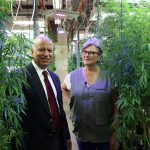 Though the sale of marijuana for medical use is now legal in more than half the states, there has been only one place for researchers to legally get cannabis, according the federal government. Launching the TODAY series Red, White and Green, NBC senior investigative and legal correspondent Cynthia McFadden visits a very important field in Mississippi.

View Video: “The TODAY Show Goes Inside One of the Only Facilities Legally Allowed to Grow Marijuana” 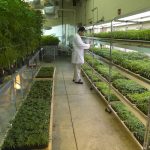 JACKSON, Miss. — The clinical trial of a new cannabis-derived drug to treat seizures in children has moved into a study of its long-term safety and effectiveness during a two-year extension.

Approved by Food and Drug Administration, the extension will allow further study of the clinically tested investigational drug product in new trial participants as well as in children already participating.

Podcasts: What Do I Need to Know about Marijuana? 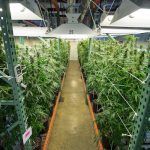 National Families in Action’s Science Advisory Board put together 25 podcast episodes after speaking with various science experts, including Mahmoud ElSohly, on what the public needs to know about marijuana. The board looks to educate the public about the science of addictive drugs and the potential benefits of some of its components.

Listen: “Podcasts: What Do I Need to Know about Marijuana?” 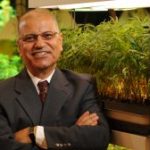 OXFORD, Miss. ­– Fifty years ago, the Research Institute of Pharmaceutical Sciences at the University of Mississippi School of Pharmacy was awarded a competitive contract from the government to grow marijuana that could be standardized for research.

Interest in marijuana research had grown throughout the late ’60s, and the government wanted to study the effects of cannabis on the brain and the body. To do that, it needed a source of certifiable plant material that was responsibly grown and harvested. 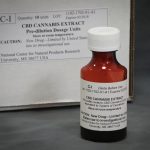 JACKSON, Miss. — A clinical trial of a new drug derived from marijuana to treat seizures in children has received approval and patients are receiving the medication, according to the physician directing it.

Following a rigorous review process, the trial is being conducted by the University of Mississippi Medical Center and the UM School of Pharmacy on UMMC’s Jackson campus. 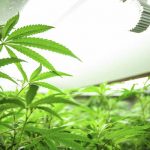 The U.S. Food and Drug Administration approved Epidiolex (cannabidiol) [CBD] oral solution for the treatment of seizures associated with two rare and severe forms of epilepsy, Lennox-Gastaut syndrome and Dravet syndrome, in patients two years of age and older. This is the first FDA-approved drug that contains a purified drug substance derived from marijuana. It is also the first FDA approval of a drug for the treatment of patients with Dravet syndrome.

CBD is a chemical component of the Cannabis sativa plant, more commonly known as marijuana. However, CBD does not cause intoxication or euphoria (the “high”) that comes from tetrahydrocannabinol (THC). 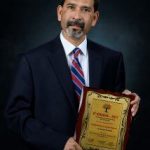 OXFORD, Miss. — Suman Chandra, senior research scientist in the National Center for Natural Products Research, was honored with an Outstanding Scientist Award at the International Conference on Recent Advances in Agriculture and Horticulture Sciences in New Delhi, India.

The Society of Tropical Agriculture gives this annual award to a scientist who has contributed to the study of agriculture and horticulture. Chandra works with NCNPR’s Marijuana Project, housed within the University of Mississippi School of Pharmacy, studying the propagation of cannabis intended for research purposes. 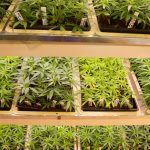 PHOENIX, ARIZ. — As of March 15, 2017, five participants have received marijuana (cannabis) provided by the National Institute on Drug Abuse (NIDA) in an ongoing Phase 2 clinical trial sponsored by the non-profit Multidisciplinary Association for Psychedelic Studies (MAPS) at the Scottsdale Research Institute (SRI) in Phoenix, Ariz. MAPS is committed to sponsoring rigorous clinical research to develop cannabis into a prescription medicine through the Food and Drug Administration (FDA).

MAPS is testing the safety and efficacy of four different potencies of smoked NIDA cannabis to manage symptoms of chronic, treatment-resistant post-traumatic stress disorder (PTSD) in 76 veterans in a placebo-controlled clinical trial. Prior to initiating enrollment in the study, laboratory testing of the NIDA cannabis was conducted over five months. To maintain transparency to the public and to ensure the reporting of accurate information, MAPS has released the results of the five rounds of secondary analytical testing of the chemical composition of NIDA cannabis (see below). 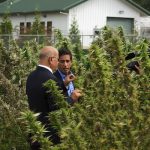 OXFORD, Miss. — CNN’s Dr. Sanjay Gupta recently visited the University of Mississippi to talk to Dr. Mahmoud A. ElSohly, a professor of Pharmaceutics in the UM School of Pharmacy about the Marijuana Potency Project.