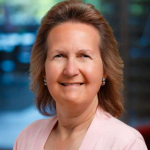 Dr. Dahms received her Bachelor of Science degree from Marquette University in 1980 and her Doctorate degree in Biochemistry from the Johns Hopkins University School of Medicine in 1986. She was a postdoctoral fellow at Washington University School of Medicine from 1986-1989 where she isolated and characterized the cDNA clones for the receptors involved in targeting lysosomal enzymes to the lysosome. She joined the faculty of the Medical College of Wisconsin in 1989. Research in the Dahms lab focuses on defining the molecular mechanism of receptor-mediated delivery of lysosomal enzymes to lysosomes, and thereby identify new strategies for the treatment of lysosomal storage diseases and other human diseases dependent upon lysosomal function.”

Research in the Hsieh-Wilson group combines organic chemistry and neurobiology to understand the molecular basis of fundamental brain processes. They apply the tools of organic synthesis, biochemistry, molecular and cellular biology, biophysics and neurobiology to manipulate and understand small molecules, proteins and molecular interactions critical for neuronal communication, development, learning and memory. 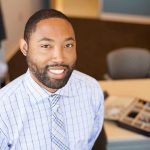 Research in the Townsend lab focuses on developing new tools to broaden their fundamental understanding of chemistry while addressing problems significant to human health. To achieve this objective, they divide their efforts between two broadly defined areas, bio- and glycoconjugates assembly and natural product total synthesis. Since the goal is to interface synthetic efforts with issues of therapeutic application, they value interdisciplinary collaborations with biologists who aid in evaluation of the molecules they prepare. This approach, which is fostered by the Vanderbilt Institute of Chemical Biology, is a critical aspect of the program. 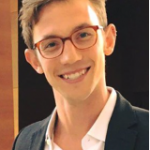 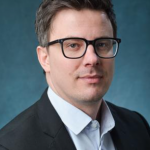