Dr. Ross’ research area is isolation, identification, structure elucidation, synthesis and evaluation of biologically active metabolites from natural sources including plants, mushrooms, fungi, algae, and marine organisms with special emphasis on antimicrobial, antiparasitic, and neuropharmacological agents. His experience is also in the area of glycan and glycoside natural products drug discovery as well as NMR spectroscopy. 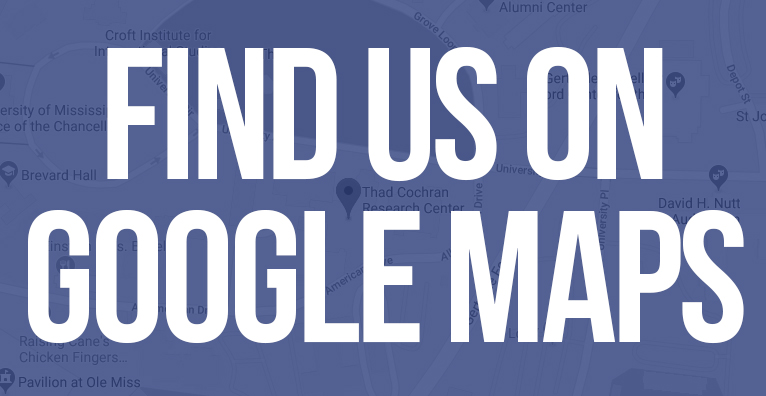