Daneel Ferreira graduated (B.Sc./H.E.D.) from the University of Pretoria, South Africa in 1964, and completed the B.Sc.(Hons.), M.Sc. and D.Sc (1973) programs of the Chemistry Department, University of the Orange Free State, Bloemfontein through part time studies. In 1969 he was appointed as Technical Assistant in the Chemistry Department at UOFS, and progressed through the ranks to Professor of Organic Chemistry in 1985, serving as chairperson of the Chemistry Department from 1994 – 1997. He spent 1977 as a Visiting Lecturer at Imperial College, London where he worked under the supervision of the Nobel laureate, the late Sir Derek Barton, and was awarded the Diploma of Imperial College for his work on the synthesis of aminoglycoside antibiotics. As an A-rated scientist he was invited to establish a Research Unit for Polyphenol and Synthetic Chemistry at UOFS by the Foundation for Research Development, Pretoria, South Africa, and was duly appointed as Director in 1990. He held this position until 1999, when he joined the Thad Cochran National Center for Natural Products Research at The University of Mississippi, U.S.A., as Visiting Scholar. In 2000, he was promoted to Principal Scientist and then appointed as Chair of The Department of Pharmacognosy in April, 2004. He served as Chair through the end of 2013.

1.Identification of the class of compounds in the American Cranberry that is responsible for protecting against urinary tract infections in humans. It has been accepted for several years that such protection is caused by the A-type proanthocyanidins that occurred in cranberry. In collaboration with scientists at the University of Wisconsin/Madison and Rutgers University, our recent analysis of the urine of pigs fed with cranberry powder, indicate that the causative secondary metabolites may be oligosaccharide- rather than A-type proanthocyanidin-related. Our current efforts thus have an oligosaccharide than an oligoflavonoid focus.

2. Of similar importance is the development of a synthesis protocol to access the A-type proanthocyanidin pool of the American Cranberry. In spite of several claims of the successful oxidative conversion of B- to A-type proanthocyanidins, it only works in low yields for analogues possessing pyrogallol-type B-rings, i.e. for prorobinetinidins and prodelphinidins, classes of compounds absent in the cranberry. Claims for the successful conversion of procyanidins with their catechol-type B-rings occurred in extremely low yields, or were substantiated by MS data indicating an [M-2] molecular ion. No NMR data were presented and the [M-2] ions most likely represented transient B-ring quinone methide intermediates. Our current efforts focus on the total synthesis of the A-type analogues rather than the perceived simple oxidative B- to A-type conversion.

3. A large percentage of research time is focused on the definition of the absolute configuration of naturally occurring and synthetic organic molecules of a wide variety of classes via application of experimental and theoretically calculated Electronic Circular Dichroism (ECD) spectroscopy. The addition of the theoretical component has eliminated a large part of the “guess work” that is associated with the classical interpretation of ECD data via empirical rules. An extremely rewarding and international network has rapidly developed and we are now working with scientists from the US and across the globe to define configurational properties with this powerful chiroptical method that is independent of the state of the matter of the compounds. 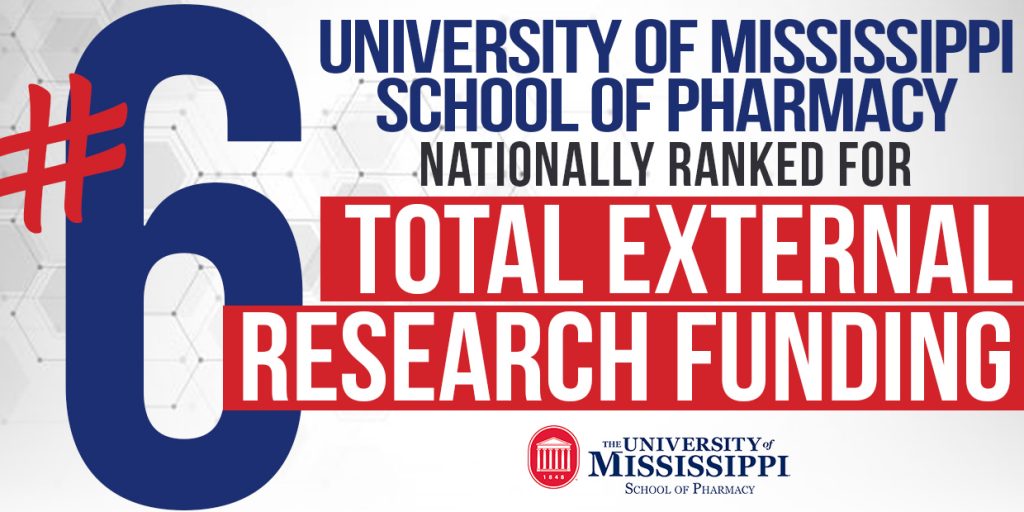